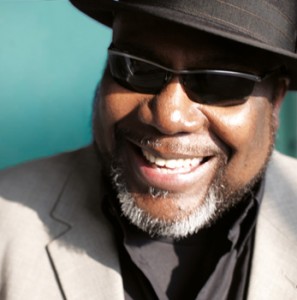 The BigDaddy gig was a sell out success!

The club is in great spirits and the last few gigs that we have been involved with have been absolutely outstanding!

If you missed the August jam on Tuesday the 6th of August, pity you, should not have stayed in front of the fire!
The place was jammed packed and we were treated to an absolutely fantastic night of real quality Blues music – well done to all the muso’s that came along and got up there and gave it heaps.

A big thank you must go out to Doug Snelling for his efforts in coming up from Wairoa on a regular basis – it’s a hell of drive home and the man deserves nothing but the utmost of respect for his commitment and level of devotion to not only the Poverty Bay Blues Club but also to Blues music in general – the mans a legend – Thank you Doug!

What’s more exciting though is as an organisation we are going from strength to strength – we have bought in some great acts over the past 12 months and we indeed on continuing this trend with thoughts and planning already going into the early part of next year. We have invested this year in further assets for the club, namely the stage lighting which has made a huge difference to many of the live performances we are putting on. 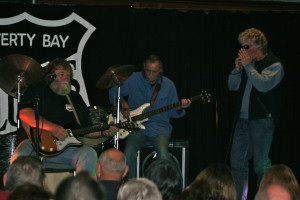 Doug Snelling and some of the Wairoa crew

The Friday night live initiative is also proving really popular – as an organisation, we make nothing from these events, rather we return all the door takings to the participating musicians – just by way of saying “thanks” and also to give them the feel good factor of being given a stage, a crowd and an opportunity to perform in a professional & controlled environment.

Be aware also, that we will have a bunch of muso’s at the A&P Show this year so that will I’m sure be a great afternoon out.

Our membership fees have not changed over the years and is still set at just $30 for a single annual membership or $40 for a couple / household.  If you come on a regular basis, it’s well spending the money as you effectively achieve a 50% discount on door entry fee – that’s right, members get in free on Tuesday night jam nights.

We are looking at offering a whole bunch of other benefits to your membership, like discounts on tee-shirts, VIP access to feature events and in time maybe even offering access to a “best of the Poverty Basy Blues Club” cd or DVD – more about that after the AGM.

That’s it for now – see you at the next Blues Day Tuesday jam! 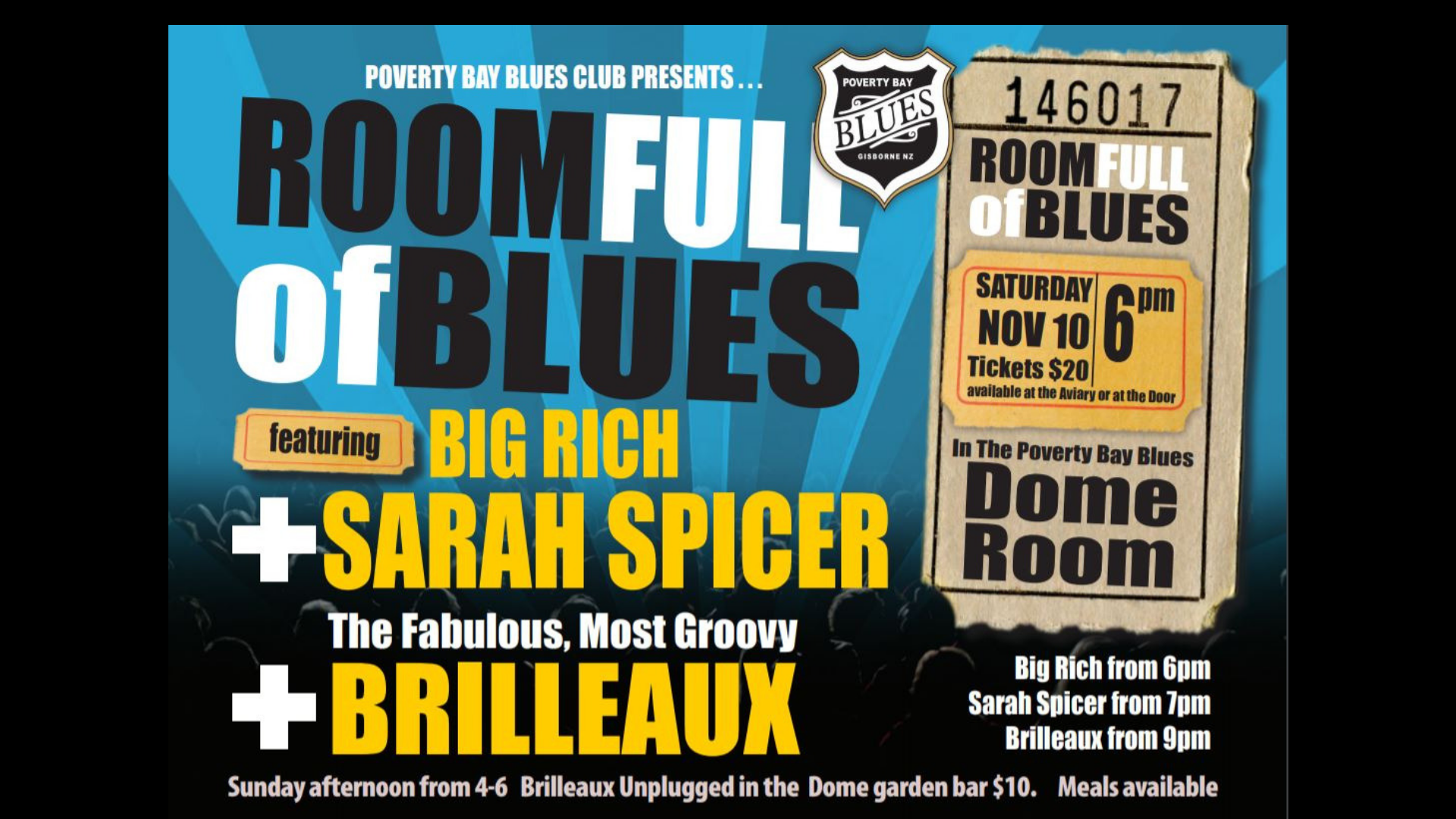 The Blues Club is always looking for general and committee members to support live blues music in Gisborne! Memberships are only $30 /year or $40 /two at same address.
To be on our mailing list, enter your details below.